You might have run around the field catching crickets when you were a kid (I know I did, and I enjoyed it for whatever reason), but they aren’t as harmless as we might have thought. Sure, it’s all fun and games while they’re out and about in nature, but once they infest your home, it’s a pain getting rid of them.

That is, unless you know how. See, the process of cricket removal isn’t complicated, but it does take a sharp eye. Crickets usually don’t reproduce too rapidly, but once the time comes for their eggs to hatch – you’re in for a lot of trouble.

Female crickets usually lay nearly 200 eggs during the season. This might seem like a lot (and it is) but they take a full year to hatch. So, if you encounter their eggs, you should have plenty of time to get rid of them. Of course, you may be unlucky enough to find the eggs right as they’re about to hatch, which is a problem in itself.

Crickets are enjoying to listen to when they’re singing outside in the grass during the summer months, but if you’ve never had a cricket in your home (until now), then you have no idea how mind-shattering their calls can be. Crickets are extremely loud and if they’re hidden in the room you’re sleeping in – goodbye quality sleep.

So, it’s in your best interest to do everything in your power to get rid of them. You don’t necessarily need to kill them (plus, it’s relatively difficult and tedious attempting to kill hundreds of crickets if an infestation is so large).

Here’s what you should do: 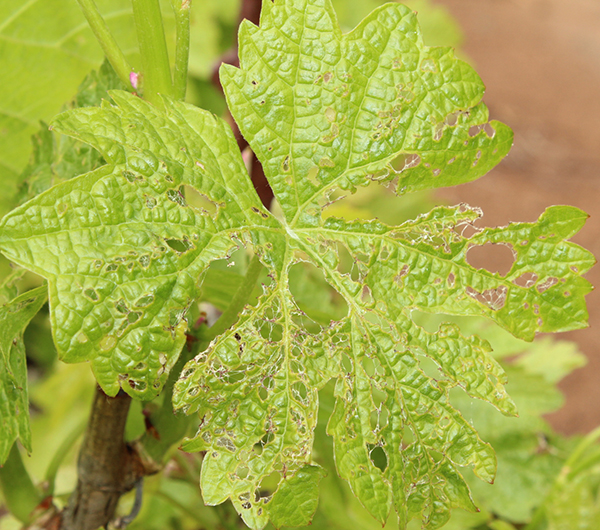 Crickets aren’t dangerous to humans in any way. They’re simply unnerving to look at and handle (at least for me) so if you’re one of these people – don’t worry, there are methods of cricket removal that don’t involve you making physical contact with them, or coming near them.

So, what’s up with them? Are they really such troublemakers that they need removal, other than the fact that they’re trespassing?

The truth is, they are. Crickets don’t just drive you crazy with their maddening whine, they also destroy wool, silk, linen, and cotton. Basically, if they end up in your closet or find your clothes just laying about – they’re as good as gone. Crickets work very fast and have been known to ruin clothes in a very short period of time.

On top of that, whatever natural fibers you have in your home (such as wool rugs), they’re potentially exposed to the crickets. But the ‘fun’ doesn’t stop there – crickets are also fully capable of ruining your wall coverings and anything made of wood. In short, everything that’s made from natural materials in your home can be ruined by crickets.

Luckily, there are many methods related to cricket removal and most of them are very effective. So, sit tight, focus, and learn a lot – all of this info will come in handy if you have a cricket infestation! 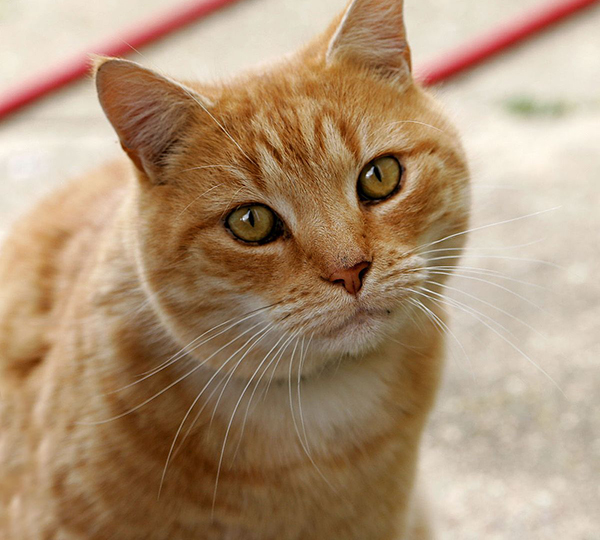 Before you go for the pesticide route, remember that pesticides are dangerous to not only the pests themselves, but to you, your pets, and your kids as well. Any lapse in judgement or care can lead to serious health problems so always attempt to do something using completely natural ways.

Of course, if all else fails, pesticides are sometimes the only solution (which we’ll cover soon enough). Just remember – natural and organic first, chemicals later.

The Use of Pesticides

Pesticides are a bit of a gray area. They’re very effective, but are dangerous around small children and pets. The use of pesticides should only be left as a last-resort option. 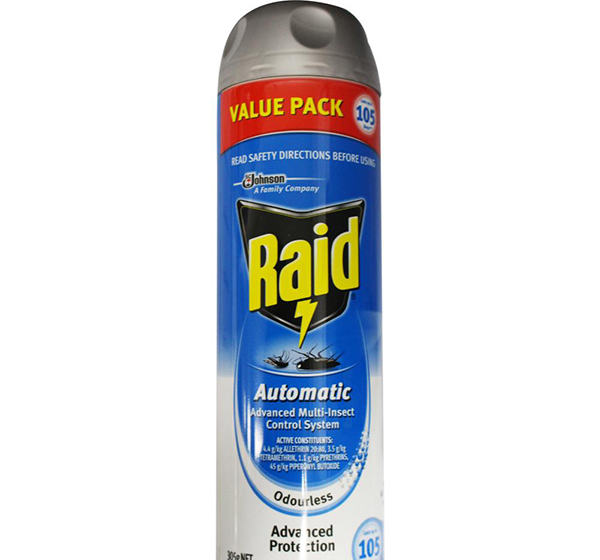 Raid is a famous insecticide that most people use when it has to come to it. Raid (as well as any similar pesticide) works by influencing and destroying the insect’s nervous system. This is the main reason why it’s so dangerous. Make sure you don’t get any of the pesticide on your skin and don’t breathe it in.

If you do decide to use a pesticide, spray your house and leave it empty for a couple of hours (take your family elsewhere, as well as your pets). Once these hours have passed, come back home but open all the windows and wait for a little bit more so there’s no residual pesticide in your house.

Again, pesticides aren’t meant to be used instantly and as your first choice because there are other, safer options which you should always choose first.

If all else fails (and if you don’t want to use pesticide), call the professionals. They cost more money but they’ll clean your home inside out. Of course, this shouldn’t be the first option either as you’ll save a lot more money if you can manage to get rid of them yourself.

However, if you do have to call them, ask them for some tips for the future. You might learn something that’ll help you more if an infestation happens again!

The Process of Prevention

Crickets usually enter people’s homes through small holes. However, the most common method of cricket entry is actually an open door. Whenever people go outside to do something quickly (such as gather the laundry which was drying outside, or anything similar), they leave the house door open. You wouldn’t believe how many times infestations happen due to crickets entering people’s homes this way.

So, your first order of business would be to always close everything behind you. Don’t give them the opportunity to infest your home. Additionally, make sure you go out and actually search your house for cracks and openings. Houses aren’t completely stable; they’ll contract and settle all the time so if there weren’t any cracks last year, maybe there are this year due to rain, drought, etc.

Windows are also an opportunity for the crickets to come in so close them or install a net. On top of that, your basement (if your house has it) is also a popular location in which crickets like to hide. Any window screens or nets that you might have need to be inspected as well and repaired if there’s any damage.

Regarding plants – grass and weeds must be eliminated if they’re close to your home. Plants also need to be moved (if possible) because they attract crickets. Get rid of any rocks that are near your home too since these insects like to use them as shelter.

Take a look at this video for a bit more info on crickets:

That should basically be it! Good luck with removing the crickets! 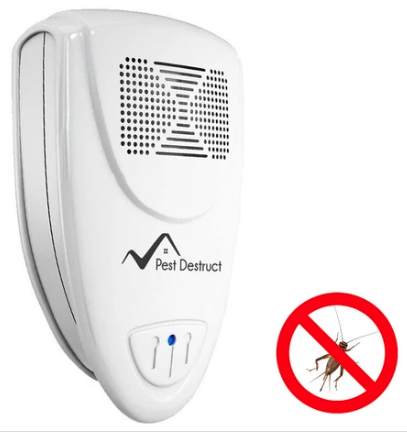